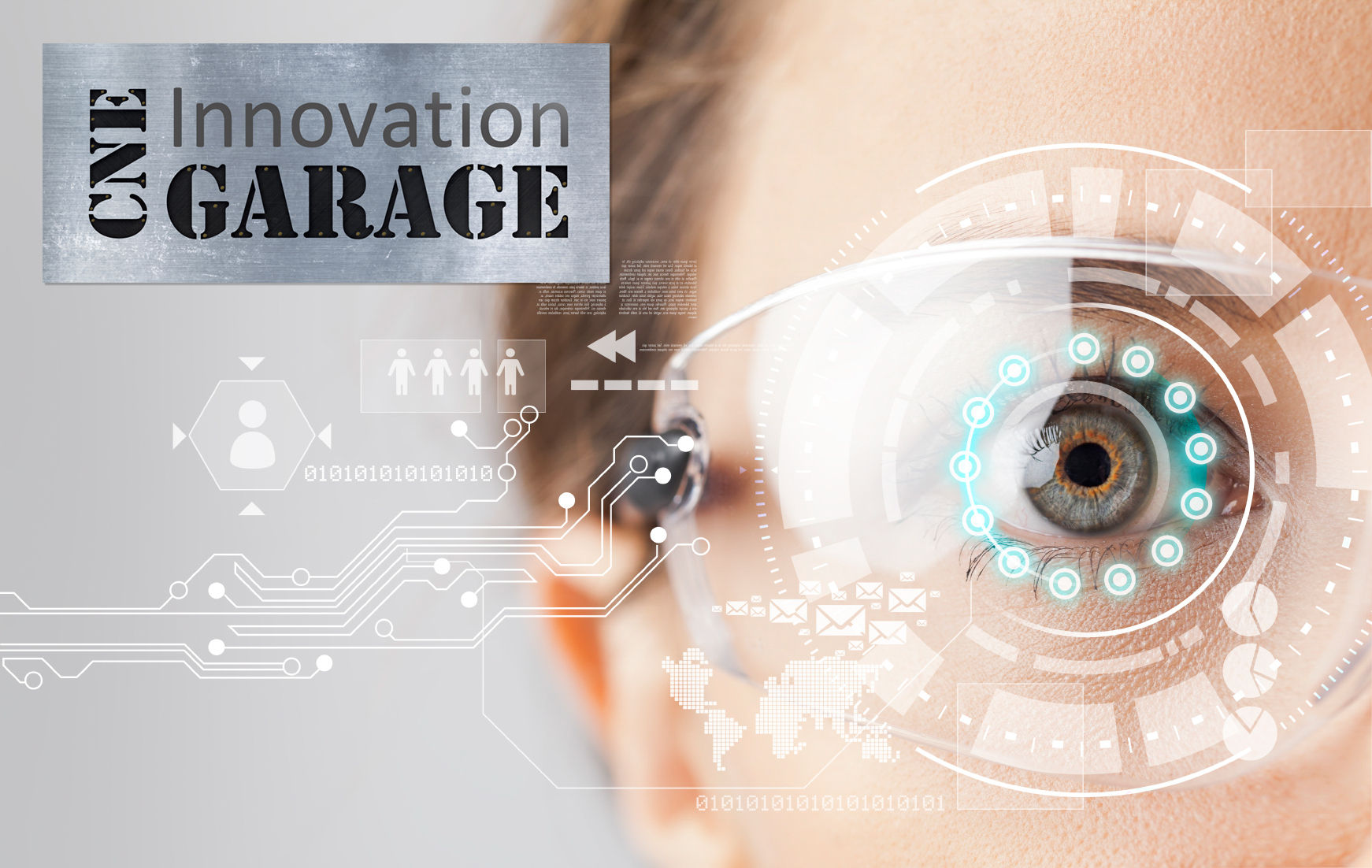 Following its spectacular debut at the 2016 CNE, the CNE Innovation Garage returns this year for its fourth consecutive season but this time in a brand new timeslot!

This year’s programming will once again feature a three-day Emerging Innovators Pitch Competition where the world’s most imaginative and inspiring inventors will compete for prize money including a $25,000 grand prize. The space also will include Maker Spaces, Interactive Displays and the return of  Robots @ CNE!

The official Twitter handle is @cneinnovation and don’t forget to use the hashtags #cneinnovation!