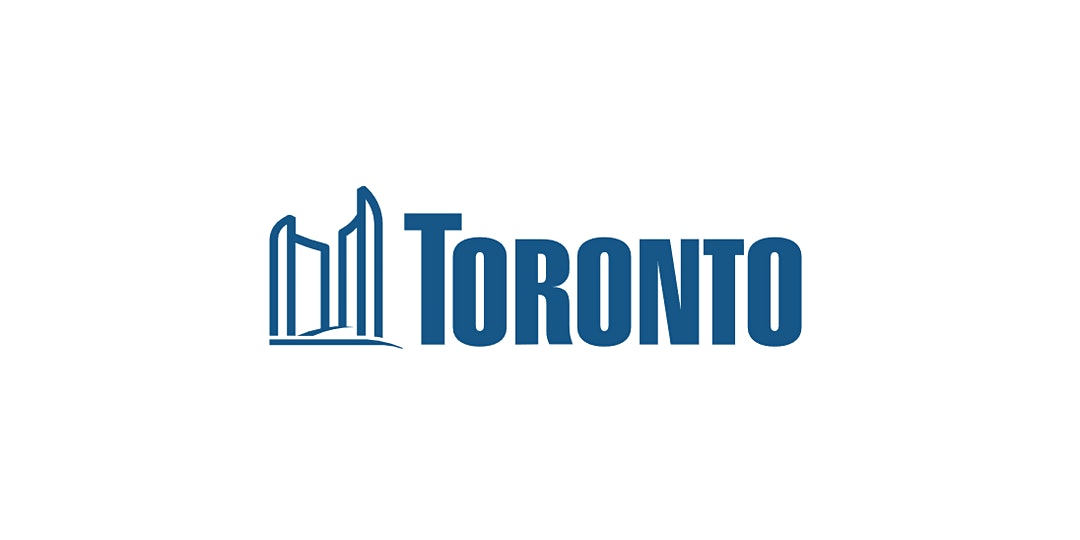 The format of the webinar is a brief presentation followed by a Question and Answer period. Please be advised that no individual or business accounting advice is going to be to be offered during this session.

Bryan Watson is a Partner at Flow Ventures. He is also Managing Director of CleanTech North and a member of multiple Boards as a Director including the ONtario Clean Technology Industry Alliance. For over 15 years, Bryan has been an entrepreneur and advised and supported Angel and venture capital investors, all levels of government, NGOs and companies at all stages – scale-up to mature, global companies. Bryan completed his Masters in Management, Economics and International Relations at the University of St. Andrews, Scotland, on the only full Chevening Scholarship awarded in Canada. Recently, Bryan was honoured to be selected as one of 7 finalists for the 2015 BDC Mentorship Award.

Paul Connor joined Cleantech North early in 2017 after a tour of duty with Niagara Region Economic Development as Economic Research & Analysis Manager and Foreign Trade Zone Project Quarterback.
Paul also has roots in the Canadian growth-company and innovation ecosystems going back nearly ten years. He first worked at the National Angel Capital Organization as Communications Manager, then was appointed Executive Director of the Network of Angel Organizations – Ontario (now Angel Investors Ontario) from 2010 to 2012, in which role he built out the corporation and team as a fully separate entity funded both federally and provincially.
Subsequent to these roles, Paul continued with NAO-Ontario as a senior advisor (governance & performance measures) while obtaining his Master’s in the Management of Technology and Innovation at Ryerson University, graduating in 2013.

As of July 2017, Paul was appointed by the Lieutenant-Governor-in-Council of Ontario to a three-year term on the Council of the Association of Professional Geoscientists of Ontario. In addition to his current role with Cleantech North Paul is helping to organize the Open Data movement across Canada, subsequent to co-chairing the most recent Canadian Open Data Summit in Niagara.