Alone Across the Arctic Toronto Release 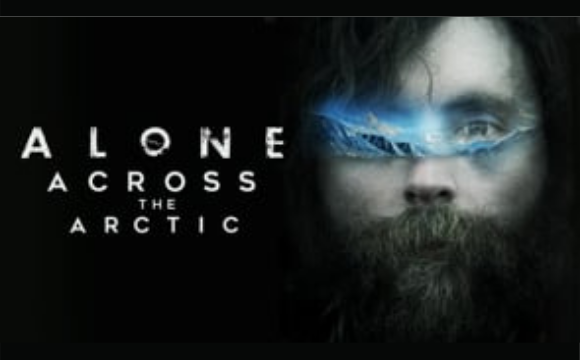 startGBC is very proud to present our very own George Brown College alumni Francis Luta and his latest documentary- Alone Across The Arctic. In this documentary, explorer Adam Shoalts embarks on an estimated 4000 km journey across the Canadian Arctic. He does so by canoe and on foot, alone. The documentary will have an official theatrical release on September 28th, 2020 across Cineplex theatres in Canada.

Francis Luta has a background in fine arts and graphic design. He has exhibited artworks in Berlin Germany and Toronto Canada, in Toronto International Art Fair, Berliner Kunstsalon and Preview Berlin.

Another notable work of his is – “Vivid” (2017). It’s a short horror film. It’s about one woman’s rapid decline into paranoia and the struggles of mental illness. It was nominated for Spotlight Horror Film Awards & Independent Horror Movie Awards.

Premise of Alone Across The Arctic

Adam Shoalts is a professional explorer. As the next logical step in his career, he sets out to cross the Canadian Arctic. In a race against time that will last four months, covering 4000 kilometers. With no rifle, on foot and by canoe. In addition to everything, he is the first to do this expedition in one season, alone.

The expedition support team consisted of filmmaker Francis Luta. He airdropped in 3 times over 4 months to capture beauty/drone shots.

Adam Shoalts shot all of the expedition footage himself. He did so with a Sony AX100 and GoPro.

And, this documentary is an accompanying piece to the best-selling book “Beyond the Trees: A Journey Alone Across Canada’s Arctic” by Adam Shoalts. Above all, the book represents the mental and spiritual journey. On the other hand, “Alone Across the Arctic” features the physical journey aspect of the expedition.

Join Adam and Francis in their journey and get transported to an adventurer’s reality. Tickets can be reserved online only.

Get it from here:
https://ca.demand.film/alone-across-arctic/