Amy Matchen worked for over two decades in the tech sector in and around Tel Aviv before returning to her hometown of Toronto, where her path led her to George Brown College. Now the manager of startGBC, the college’s self-described “gateway to entrepreneurship,” Matchen is helping a new generation of students, across disciplines, to develop the skills they need to be economic self-starters in a changing labour market.

Founded by the Ontario Ministry of Research and Innovation in 2014, startGBC is a program available to George Brown Students from chefs to design students—anyone who might want to be at the helm of their own business.

The program’s website is a rich student resource that includes a blog and calendar for events and programming. “It’s not one-size-fits-all,” says Matchen of the programming. “We try to get students from different backgrounds and fields to mingle. We know that the magic happens at the intersections.”

Part of that “magic” includes inviting alumni entrepreneurs to share their own experiences, like Sweet Sushi founder Jessica Meyer. Meyer began her dessert sushi company in 2003 while studying in George Brown’s Culinary Management program, and was thrilled to get an invite to speak at a recent startGBC event.

“It was nice to go back to George Brown and speak to the people who were in my spot many years ago,” says Meyer. “I always love inspiring stories, of people who have come from something or nothing and build themselves a life.”

Beyond guest speakers, startGBC also involves individual one-on-one coaching and mentoring for student startups in various stages of development. “Some of the student businesses are very early-staged, so we have them do a business model canvass—the latest approach to creating a business plan.” This means encouraging students to create a one-page visual representation of their entire business: the product, its target market, and basic financial projections.

Outside of the George Brown community, startGBC collaborates with the rest of the GTA’s startup ecosystem; in particular, the program boasts close working relationships with Ryerson and MaRS. But, as Matchen points out, its participation among a host of incubators hardly suggests that the college’s entrepreneur-nurturing services are redundant.

“MaRS has become more selective,” says Matchen. “When they first opened their doors they’d take anyone, but now they’re much more focused on scaling larger companies and ideas. It’s not a good idea for students at earlier stages to go straight to MaRS.” Besides that, some of George Brown’s student entrepreneurs are quite young, and many are new Canadians or international students. George Brown gives them a safe and accessible space to grow their ideas.

Moving forward, Matchen hopes to establish a co-working space that would join current students and recent graduates. Her ultimate goal is to increase collaboration between the school’s different academic departments. “I’d like to attract more students from health and wellness, social work, and even more of the departments across campus,” she says. “This skill-set is for everyone.” 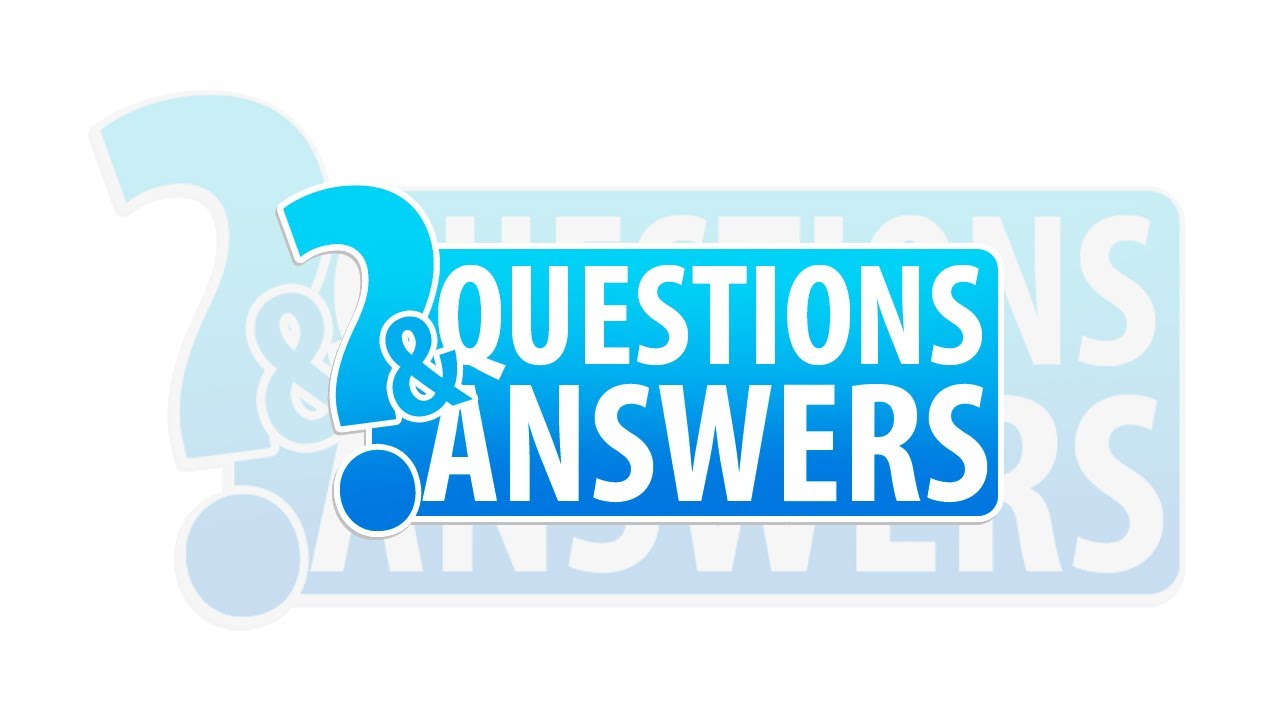 Amy Matchen
MANAGER AT STARTGBC
Toronto is a growing enterprise hub, replete with incubators aplenty. We asked Amy Matchen why it’s necessary to bring that degree of entrepreneurial support to the post-secondary level.

Why is it important to invest in entrepreneurship training at the post-secondary level?

We need to take a longer view. Not every young student is ready to be, or should be, an entrepreneur. But everyone that comes out of our college or university system should have that innovation literacy and entrepreneurial mindset that will allow them to be greater contributors to the economy and society. They should be entrepreneurial thinkers, problem solvers, and not blindsided if they have a job today and don’t tomorrow.

Are there specific generational trends you’ve noticed in today’s youngest wave of entrepreneurs?

I would say the biggest things I see are, firstly, they’re very global in their outlook. They completely understand how small the world is. The second thing is that there’s a real convergence between social entrepreneurship and business entrepreneurship, to the extent that the separation between them is almost artificial. Students almost always want their life’s work to be purposeful and meaningful.

Do you think it’s important to keep Canadian ideas within Canada?

We need to take a very global view. If you, a budding entrepreneur, have an idea and it’s a winner and you’re ambitious, you have to be a risk-taker. You have to be fearless, and you have to go where the customers are. You get on a plane and go where you need to go. If the best opportunities are in New York or in London, then that’s where you have to go to build your customer base.

I’m very used to looking at the whole world as your market. We can grow great companies based on that.